Time sure does fly!

Time sure flies by when your having fun!

My Twins turned 6 last month and it feels like just yesterday that they were my baby girls! Now they are big school girls who are very indepent and apparently don't need their Mummy for everything...haha!

This is one of my girls cards! 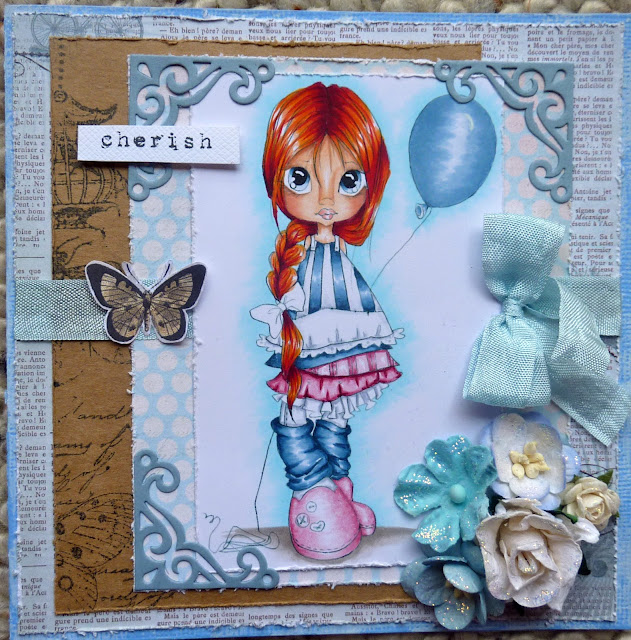 I have used my Copics on XPress It Blending card, which is available through the Mad For Markers Store along with all your coloring needs!

Last Friday my Daughter competed in the Karate National Championships and this is the card I made to give her as she was leaving, to wish her luck! I told her that it didn't matter to us where she came as long as she gave it her all then we were proud of her! She works so hard at her Karate, plus I think it helps that she just LOVES it!

I have to say it was one of the most nerve wracking experiences of my life. I felt physically ill as I was sooo nervous for her, so I can only image how she felt! When she started her first fight I swear I thought I was going to be sick...haha! But she did FANTASTIC, she had four fights and only lost one, which meant she missed out on the final, but she fought off for a Bronze medal and I am so proud to say she won! So my daughter is now the 3rd best in Australia...it's so exciting to write that...haha! 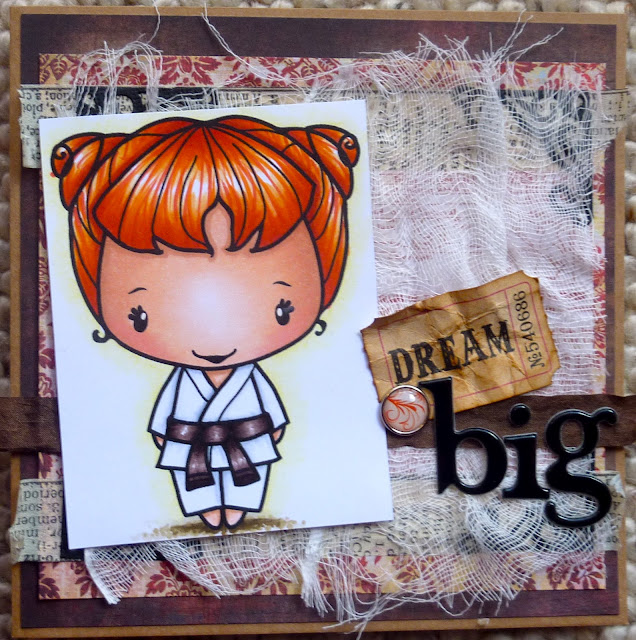 
So my advice to any of my kids is to always Dream Big as you never know how far you can go until you give it a go!